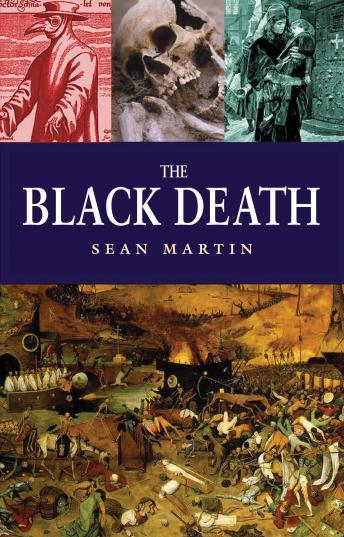 The Black Death is the name most commonly given to the pandemic of bubonic plague that ravaged the medieval world in the late 1340s. From Central Asia the plague swept through Europe, leaving millions of dead in its wake. Between a quarter and a third of Europe's population died. In England the population fell from nearly six million to just over three million. The Black Death was the greatest demographic disaster in European history.

Sean Martin looks at the origins of the disease and traces its terrible march through Europe from the Italian cities to the far-flung corners of Scandinavia. He describes contemporary responses to the plague and makes clear how helpless was the medicine of the day in the face of it. He examines the renewed persecution of the Jews, blamed by many Christians for the spread of the disease, and highlights the bizarre attempts by such groups as the Flagellants to ward off what they saw as the wrath of God. His book is a vivid and dramatic account of one of the great catastrophes of history.