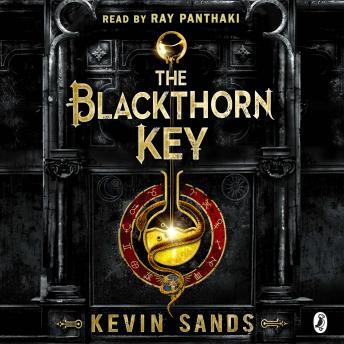 Potions, puzzles and the occasional explosion are all in a day's work for young apothecary Christopher Rowe. Murder is another matter.

It's a dangerous time to be the apprentice of Benedict Blackthorn. A wave of mysterious murders has sent shockwaves through London, and soon Christopher finds himself on the run. His only allies are his best friend, Tom, courageous Molly, and a loyal feathered friend, Bridget. His only clues are a coded message about his master's most dangerous project, and a cryptic warning - 'Tell no one!'

The race is on for Christopher: crack the code and uncover its secret, or become the next victim . . .

A brilliant, fast-paced adventure perfect for fans of Percy Jackson.