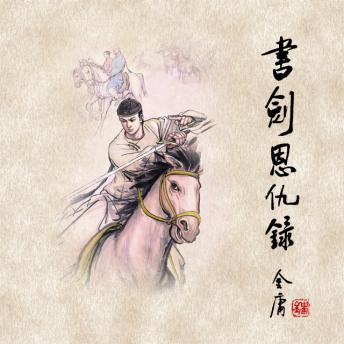 During the reign of the Qianlong Emperor of Qing dynasty, the Red Flower Society, whose aim is to overthrow the Qing Government and revive the Ming Government, becomes a powerful organization. The fourth leader, Wen Tailai, is arrested by Zhang Zhaozhong, a lackey of the court. To rescue Wen Tailai, Chen Jialuo, the chief of the Red Flower Society, with the other heroes follows the trail of Zhang Zhaozhong, and accidentally discovered that the Emperor Qianlong is actually a Han Chinese. After several setbacks, the heroes managed to rescue Wen Tailai and devastated Zhang Zhaozhong. They kidnap Qianlong and hold him hostage in the Liu he Pagoda, where try to persuade him to rebel Man and revive Han.