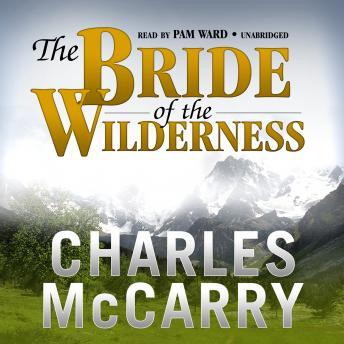 The Bride of the Wilderness

The acclaimed author of such suspense classics as The Tears of Autumn and The Miernik Dossier brings us a unique period romance, set in early eighteenth-century Europe and New England featuring the ancestors of his recurring master-spy Paul Christopher.
Young, high-spirited Fanny has been fortunate in her civilized upbringing, but the London she has grown up in is riddled with danger and brutality. When a sinister stranger traps her family into debt in order to advance on Fanny, she is forced to take refuge in France, where she meets a young French soldier named Philippe de Saint-Christophe. Their paths will cross again in the New World, where the war between the English and the French is fought with the help of savage Indians on both sides. Together, Fanny and Philippe carve out a fierce, adventurous life in the vigorous, untamed wilderness.

Bride of the Wilderness