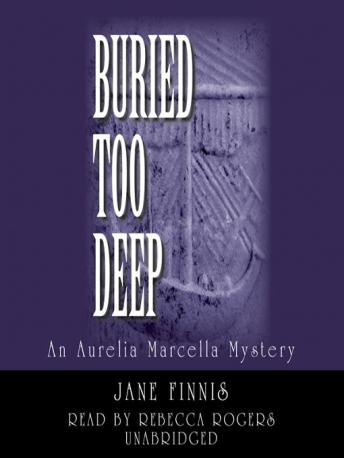 The spring of 98 AD is a time of optimism in the turbulent frontier province of Britannia. Business is brisk at the mansio (inn) that Aurelia Marcella runs with her twin brother, Lucius, on the road to York. Then, a wagon arrives bearing a local farmer who is dying of a grievous sword wound. The twins head for the coast to return the man to his family and to check out a shipwreck bearing valuable official cargo. A band of outlawed sea-raiders led by a Gaul are suspected of stealing it, along with killing the farmer. It all adds to the feuding that has erupted between the colonists and the natives, which has seen both sides resorting to terrorist tactics: burning, kidnapping, and even murder. Counselors, citizens, chiefs, and slaves mix in; but a subtle, personal agenda is at work as well, for one or more of the combatants may have hired the Gauls to orchestrate the violence.

This title is due for release on June 12, 2008
We'll send you an email as soon as it is available!