By the Pricking of my Thumbs 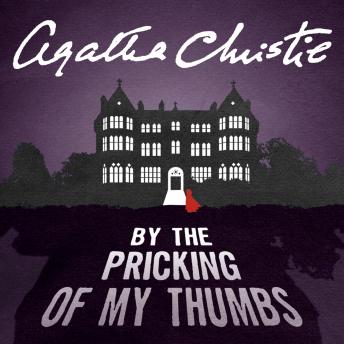 
When Tommy and Tuppence visited an elderly aunt in her gothic nursing home, they thought nothing of her mistrust of the doctors; after all, Ada was a very difficult old lady.


But when Mrs Lockett mentioned a poisoned mushroom stew and Mrs Lancaster talked about ‘something behind the fireplace’, Tommy and Tuppence found themselves caught up in an unexpected adventure involving possible black magic…

By the Pricking of my Thumbs