Call for the Dead 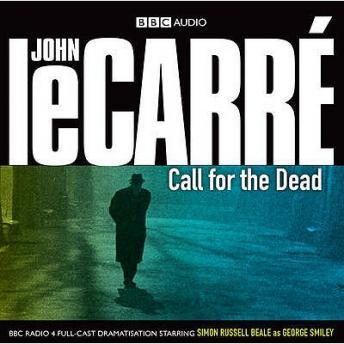 This dramatisation, set in London in the late 1950s, finds Smiley engaged in the humdrum job of security vetting. But when a Foreign Office civil servant commits suicide after an apparently unproblematic interview, Smiley is baffled. Refusing to believe that Fennan shot himself soon after making a cup of cocoa and asking the exchange to telephone him in the morning, Smiley decides to investigate – only to uncover a murderous conspiracy with its roots in his own secret wartime past.

Call for the Dead

This title is due for release on June 4, 2009
We'll send you an email as soon as it is available!