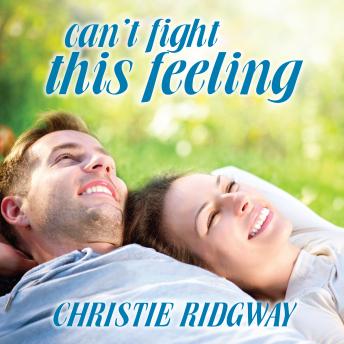 Blue-collar landscaper Brett Walker has no interest in the Hollywood vacationers flocking to his hometown in the California mountains. But the scarred ex-soldier does have a duty to protect Blue Arrow Lake-and the family ski resort-from a serial burglar. So when he suspects a break-in, he takes action . . . and ends up catching sinfully tempting down-on-her-luck heiress Angelica Rodriguez. She reminds him of trouble, but he can't deny her a safe place to stay-in one of his cabins.
Angelica has plenty of reasons to distrust-losing her money to her father's legal woes being one of them. Getting up close and naughty with rough, tough, and sexy Brett tempts her out of her comfort zone and into the arms of a man who's not from her wealthy world. She's after safety and he's chasing justice, but the fire between them might reveal that all they want is each other.