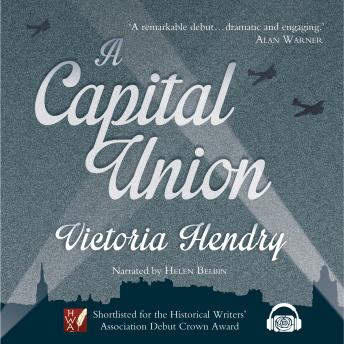 Edinburgh, 1942. As war tightens its grip on Britain, young bride Agnes Thorne is trying to adjust to her new city environment, to her husband Jeff's sophisticated, clever friends and colleagues, and to the role expected of her as a university lecturer's wife. She soon discovers that Jeff's dedication to Home Rule in a time of national crisis could land him in prison. His stand against conscription makes Agnes a reluctant witness to arguments that threaten to split the nascent nationalist movement in Scotland. Will their marriage be strained to breaking point before they even have time to get to know each other? Shining a light on how political issues of national identity and independence can become deeply personal in times of crisis, A Capital Union is a remarkable debut.