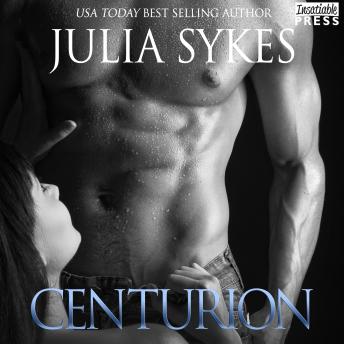 A standalone romantic suspense novel in the USA Today Bestselling Impossible Series She'll do anything to get her scoop... I need a major story to get my big break. Infiltrating the Pagans Motorcycle Club is my best shot at making a name for myself in the world of investigative reporting. Only, I might get a lot more than I bargained for. It's not the gang that worries me most; it's domineering FBI Agent Kennedy Carver who makes me quiver inside. When I discover his unique sexual proclivities, I might have a bigger story than the Pagans: The Secret World of BDSM. He'll do anything to possess her... When my man on the inside rescued Carina from the Pagans, I knew I was in trouble. One look at the gorgeous, feisty redhead, and I was lost. I crave to bend her over my knee and punish her for getting herself into a dangerous situation. Once she submits to me, she'll learn never to put herself at risk again. She'll be mine. Her betrayal tears them apart... When Kennedy discovers that Carina is planning an exposé on his kinky lifestyle, he is determined to leave her firmly in his past. But when the woman who has haunted his dreams for sixteen long years shows up at his favorite BDSM club, he can't resist her allure. As they rediscover their burning attraction, an enemy lurks in the shadows, hunting Carina. Can Kennedy save her life and his own heart? Or will the loss of both destroy him forever? Note: While Centurion is Book 11 in the Impossible Series, it can be read as a standalone romantic suspense novel.