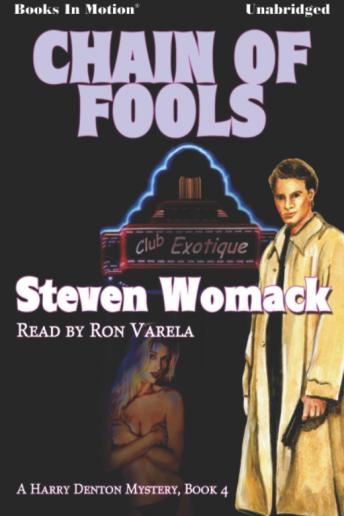 Nashville has an abundance of two things, churches and strip joints, and it is the sweaty, sordid interior of one of the latter that private investigator Harry James Denton ends up in when he takes on the job of finding missing teenager Stacey Jameson. The Club Exotique certainly seems to be the right place to look, since Stacey's lowlife boyfriend, known as Red Dog, works there, as does a particularly helpful stripper called Ginger. Harry's girlfriend, Dr. Marsha Helms, can only put up with so much though, and as Harry is drawn deeper into the hypnotic underworld of the sex industry, loyalties are sorely tested when devastating family secrets are laid bare.

This title is due for release on September 15, 2012
We'll send you an email as soon as it is available!