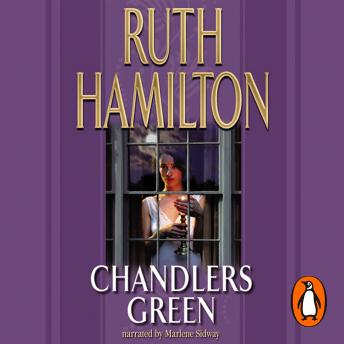 The Chandlers had been making candles in Bolton for five hundred years, and had given their name to the village of Chandlers Green. The dynasty, now in decline and ruled by Richard Chandler, is reduced to an unhappy household and a few tenanted properties.

But Richard continues to behave as though he were lord of the manor. Jean, his wife, is terrified of him; his aunt, Anna Chandler, has moved out of the house and is writing a history of candlemaking; his grown-up children despise him, but fear for their mother if they were to leave home. And now Richard's arch-enemy, Alf Martindale, is planning to move into his village, and Richard knows that the past is catching up with him fast. A crisis forces him to leave his manor for a while, and he has no way of knowing that Jean is arming herself against his return. The past and the present are about to come together in a way that can only end in tragedy...