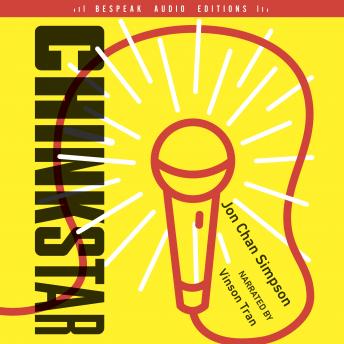 Chinksta rap is all the rage in Red Deer, Alberta. And the king of Chinksta is King Kwong, Run's older brother. Run isn't a fan of Kwong's music - or personality, really. But when Kwong goes missing just days before his crowning performance and their mom gets wounded by a stray bullet, Run finds himself, with his sidekick, Ali, in the middle of a violent battle between Red Deer's rival gangs - the Apes and the Necks - on the run from his crush's behemoth brother, and rethinking his feelings about his family and their history, his hatred of rice-rap and what it means to be Asian.
Bespeak Audio Editions brings Canadian voices to the world with audiobook editions of some of the country's greatest works of literature, performed by Canadian actors.