Circle of Greed: The Spectacular Rise and Fall of the Lawyer Who Brought Corporate America to Its Knees 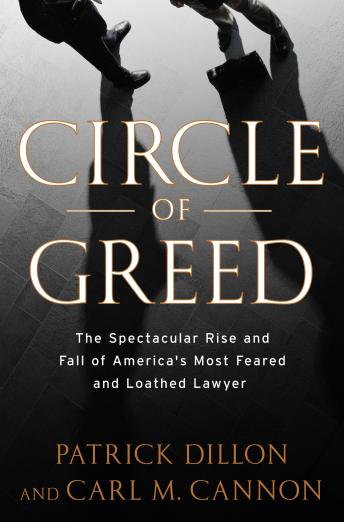 Circle of Greed is the epic story of the rise and fall of Bill Lerach, once the leading class action lawyer in America and now a convicted felon.  For more than two decades, Lerach threatened, shook down and sued top Fortune 500 companies, including Disney, Apple, Time Warner, and—most famously—Enron.  Now, the man who brought corporate moguls to their knees has fallen prey to the same corrupt impulses of his enemies, and is paying the price by serving time in federal prison.
If there was ever a modern Greek tragedy about a man and his times, about corporate arrogance and illusions and the scorched-earth tactics to not only counteract corporate America but to beat it at its own game, Bill Lerach's story is it.

Circle of Greed: The Spectacular Rise and Fall of the Lawyer Who Brought Corporate America to Its Knees