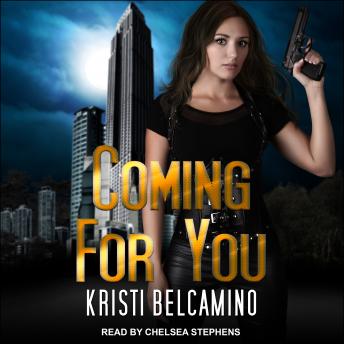 What would you do if you knew who murdered your daughter but the police didn't believe you?

Sofia Kennedy has spent the last twenty-four years keeping her past a dark secret. To the rest of the world, she's a gifted graphic designer, marvelous cook, and doting Minneapolis mother.

But then her world is shattered when her teenage daughter is murdered. Has her life of lies caught up with her? Detectives are asking dangerous questions and going after the wrong man.

It's up to Sofia to find her daughter's murderer before her elaborate deception is exposed and she loses whatever semblance of a life she has left.