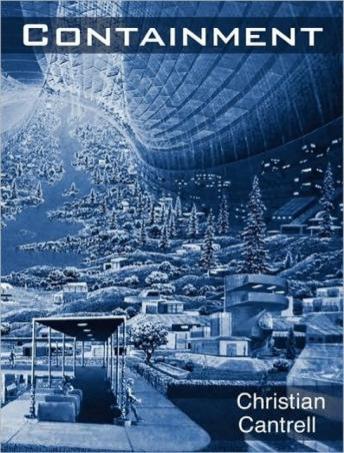 As Earth's ability to support human life begins to diminish at an alarming rate, the Global Space Agency is formed with a single mandate: protect humanity from extinction by colonizing the solar system as quickly as possible. Venus, being almost the same mass as Earth, is chosen over Mars as humanity's first permanent steppingstone into the universe.

Arik Ockley is part of the first generation to be born and raised off-Earth. After a puzzling accident, Arik wakes up to find that his wife is almost three months pregnant. Since the colony's environmental systems cannot safely support any increases in population, Arik immediately resumes his work on AP, or artificial photosynthesis, in order to save the life of his unborn child. Arik's new and frantic research uncovers startling truths about the planet and about the distorted reality the founders of the colony have constructed for Arik's entire generation. Everything Arik has ever known is called into question, and he must figure out the right path for himself, his wife, and his unborn daughter.