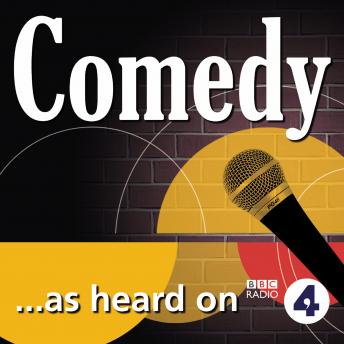 The complete second series of BBC Radio 4's 'The Correspondent', four bittersweet comic monologues starring writer and comedian Tom Allen. In this series, Tom distracts himself from a looming job appraisal, and his domestic situation, with the discovery of a new mystery friend in the workplace; gets a new laptop and searches for a new boyfriend online; takes on the task of informing his late Aunt’s pen friends of her death; and decides on an unplanned trip to France. This comedy series was originally broadcast on Radio 4 from 21st January 2009 - 11th February 2009.