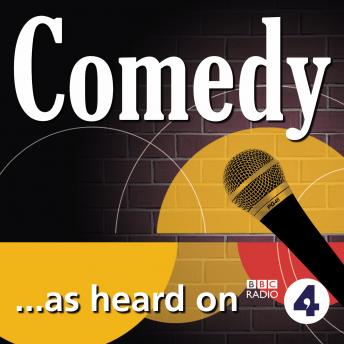 The complete first series of BBC Radio 4's 'The Correspondent', four bittersweet comic monologues starring writer and comedian Tom Allen. In this series, Tom starts a new job at Brooks Furniture, 'A world of furniture that makes a world of difference', where his letter writing gets him into trouble; and deals with Auntie Leslie's funeral, learning a painful lesson when he hits 'Reply All'... This comedy series was originally broadcast on Radio 4 from 26 March - 16th April 2007.