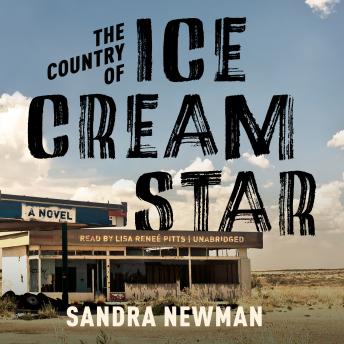 In the ruins of a future America, fifteen-year-old Ice Cream Star and her nomadic tribe live off the detritus of a crumbled civilization. Theirs is a world of children; before reaching the age of twenty, they all die of a strange disease they call Posies—a plague that has killed for generations. There is no medicine, no treatment; only the mysterious rumor of a cure.