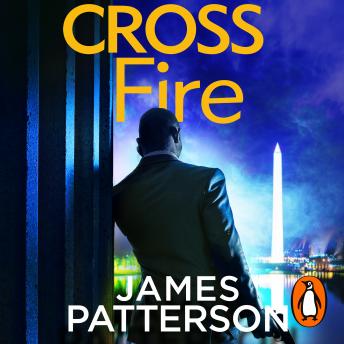 Brought to you by Penguin.
'No one gets this big without amazing natural storytelling talent - which is what Jim has, in spades. The Alex Cross series proves it.' LEE CHILD

A sniper has Washington's corrupt elite in their sights.

When two of the most corrupt people in politics are assassinated by a skilled sniper, Detective Alex Cross is called to action.

As more crooked politicians are picked off, the media frenzy intensifies. Public opinion is divided - is this anonymous marksman a villain or a hero?

As Cross investigates the case, he receives a call from his deadliest adversary and his worst fears come true.

The Mastermind is in DC, and this time he won't stop until Cross and his family are dead . . .

'It's no mystery why James Patterson is the world's most popular thriller writer . . . Simply put: nobody does it better.' JEFFERY DEAVER