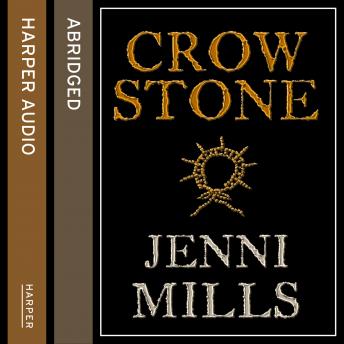 A compulsively readable thriller that skillfully weaves together past and present to uncover the sinister secrets buried in the ancient stone quarries under Bath.


Kit Parry is reluctant to take the job shoring up the ancient quarries beneath her hometown of Bath – a place as riddled with memories she’d rather forget as it is with Roman ruins. The miners certainly don’t want her there, and her burgeoning romance with lanky foreman Gary looks likely to complicate matters even further.


But when dark developments threaten the spa town’s placid façade, Kit must face up to the past she’s tried so desperately to bury. Someone wants her out of Bath – that much is clear – but who was it that brought her childhood to an abrupt end in the summer of her fourteenth year? Why has she never been back to Bath, and how did she escape her violent father? When Kit stumbles across evidence of a lost Mithraic temple, the mysteries in her own past become entangled with a search for what could be the archaeological discovery of the decade – and what turns into a dangerous obsession…