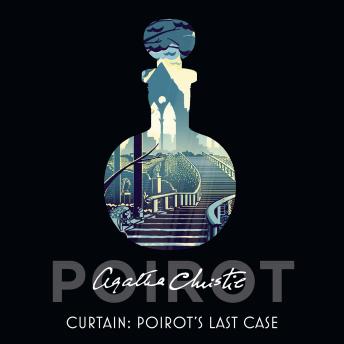 A CD edition of this popular Christie mystery. Read by Hugh Fraser, Captain Hastings in the popular TV series.

So Hastings was shocked to learn from Hercule Poirot’s declaration that one of them was a five-times murderer. True, the ageing detective was crippled with arthritis, but had his deductive instincts finally deserted him?…