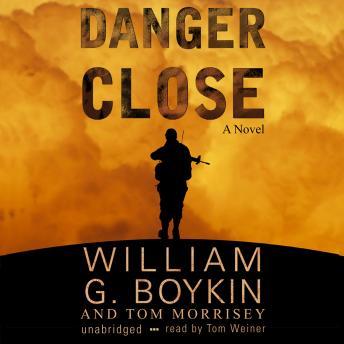 Barely into his twenties and already a highly decorated military hero, Army Special Forces veteran Blake Kershaw is now going to college, studying while recuperating from wounds received in Afghanistan, and planning to reenter the army as an officer after graduation. But life tosses Blake a curve when his country approaches him about using his special skills to avert a terrorist plot to detonate a nuclear device in a major eastern US city. To do that, he would need to become an operative deep within al-Qaeda's innermost circles'changing his entire identity, even his face. A true patriot,'Blake makes the journey into a shadow world that leaves friends, family, and, seemingly, even God far behind. But when things go terribly wrong, and his country looks set to destroy him, it is God and God's people who intervene.

'A hair-raising international military suspense thriller'The novel offers a fascinating, even sympathetic look into the brotherhood behind radical terrorism while showing how an operative narrowly stays alive to thwart disaster'A vivid portrayal of spy work and the inner workings of a terror cell.''Publishers Weekly