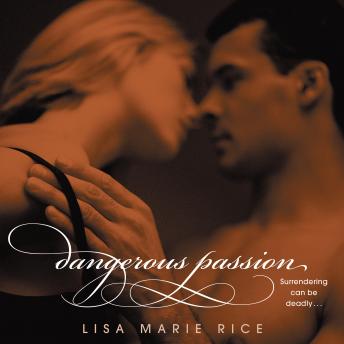 Victor ‘Drake’ Drakovich is a legend. A man who deals straight but who makes a deadly enemy when crossed. Head of a billion-dollar empire, he is a target for greedy men everywhere. For Drake’s in a terrifyingly dangerous business and lives surrounded by tight security and has survived numerous attempts on his life. His enemies would love to find a weakness, but Drake doesn’t have human weaknesses, certainly not women. He trusts nobody, he is nobody’s friend, he loves no one.

Until one day he comes across Grace Larsen, a gifted artist and a gentle beauty— and his world is turned upside down. Suddenly Drake’s dangerous passion for this woman makes him a target. Loving her is a huge risk. It doesn’t feel that way, though. It feels like…life itself.

His enemies are after him, but he will stop at nothing to protect his woman and his newfound love.

This title is due for release on January 18, 2012
We'll send you an email as soon as it is available!