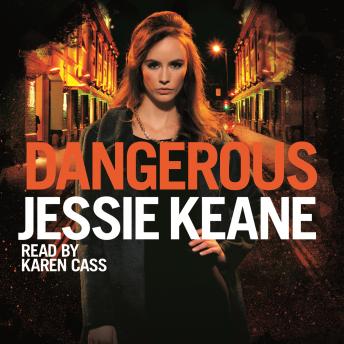 Dangerous: The Addictive Bestseller from the Queen of Gangland Fiction

Dangerous by Jessie Keane is a deadly story of London's criminal underworld, from the bestselling author of Nameless.
Whatever the cost, she would pay it . . .

Fifteen-year-old Clara Dolan's world is blown apart following the death of her mother. Battling to keep what remains of her family together, Clara vows to protect her younger siblings, Bernadette and Henry, from danger, whatever the cost.
With the arrival of the swinging Sixties, Clara finds herself swept up in London's dark underworld where the glamour of Soho's dazzling nightclubs sits in stark contrast to the terrifying gangland violence that threatens the new life she has worked so hard to build.
Sinking further into an existence defined by murder and betrayal, Clara soon realizes that success often comes at a very high price . . .

Dangerous: The Addictive Bestseller from the Queen of Gangland Fiction