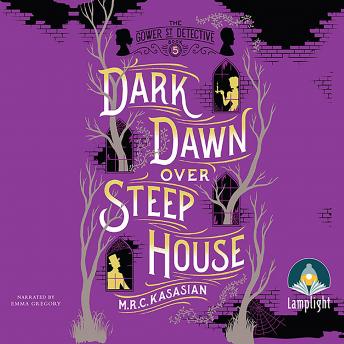 London, 1884: Sidney Grice is restless, having filed his latest case under 'S' for 'Still To Be Solved' to await further inspiration. His ward, March Middleton, remains determined to uncover the truth. Geraldine Hockaday was outraged on the murky streets of Limehouse. Yet her attacker is still on the loose. But then a chance encounter brings a new victim to light and it seems clear March and Grice are on the trail of a serial offender.

This title is due for release on June 22, 2017
We'll send you an email as soon as it is available!