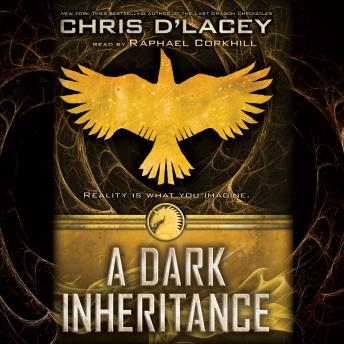 When Michael Malone discovers his supernatural ability to alter reality, he is recruited by an organization dedicated to investigating strange and paranormal phenomena. He joins in hopes of finding his father, who mysteriously vanished three years earlier. Michael's first task is to solve the mystery of a dog he rescued from a precarious clifftop -- a mystery that leads him to a strange and sickly classmate and a young girl who was killed in a devastating accident. Stakes are high as Michael learns to harness his newfound ability and uncover the deadly truth about his father's disappearance.

A bold and thrilling tale of alternate realities, paranormal mystery, and extraordinary adventure.