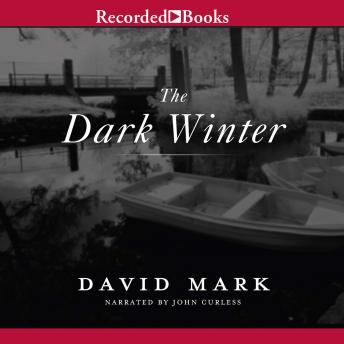 The Dark Winter: A Novel

series of suspicious deaths have rocked Hull, a port city in England as old and mysterious as its bordering sea. They have captured the attention of Detective Sergeant aector McAvoy. He notices a pattern missed by his fellow officers, who would rather get a quick arrest than bother themselves with finding the true killer. Torn between his police duties and his aching desire to spend more time with his pregnant wife and young son, McAvoy is an unlikely hero: a physically imposing man far more comfortable exploring computer databases than throwing around his muscle. Compelled by his keen sense of justice, he decides to strike out alone-- but in the depths of the dark winter, it' s difficult to forget what happened the last time he found himself on the wrong side of a killer' s blade