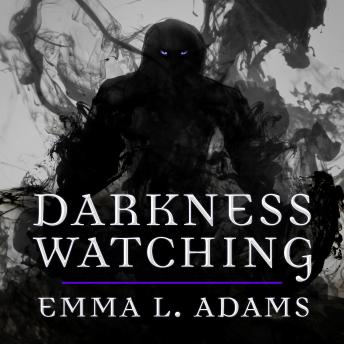 All Ash wants at university is a second chance at a normal life, but her new home in the small town of Blackstone has secrets of its own. Ash's quest for answers leads her to a hidden group of sorcerers who warn her against the ruthless Venantium-the demon hunters who police the barrier between the Darkworld and our own world. With monsters lurking in the local night clubs and the guy she's crushing on possibly being evil, it's all Ash can do to keep her ordinary friends safe from the supernatural dangers shadowing her every move.

As the danger climbs higher, Ash must uncover the truth behind the darkness watching her, before it threatens everyone she knows and cares about. But in a world where darkness lurks beneath the surface, not everyone is what they appear to be . . .