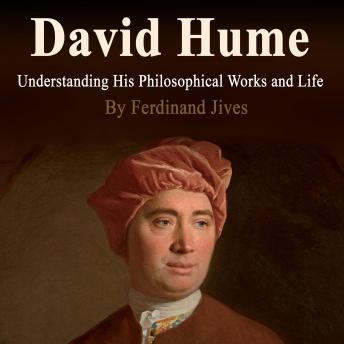 David Hume was a Scottish philosopher and historian. He was also known for his essays and economic analyses. He supported empiricism, skepticism, and naturalism in his own little way, which shed light on life and reasoning in a distinct manner he has propagated in various, ethical ways. In this book, you’ll learn about:


- The rumors about David Hume and everything around it.
- David Hume’s skeptical statements and thoughts.
- The life of David in Scotland and the way it impacted his intelligent perceptions of reality.
- A number of quotes and references to Hume’s most important works and essays.
- Hume’s analyses of several scientific topics.
- And much more!

Become aware of this empiricist’s approach to debatable subjects in the world of philosophy and learn, in a nutshell, what he stood for.

This title is due for release on May 16, 2018
We'll send you an email as soon as it is available!