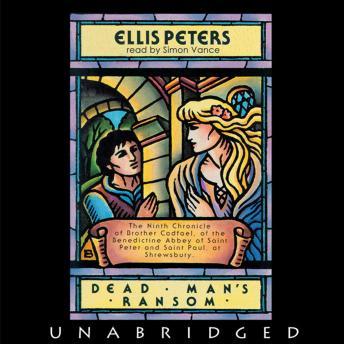 In the early twelfth century, civil war rages between the English and the Welsh. In the battle of Lincoln, the Welsh capture the sheriff of Shropshire and barter him for a young Welsh lord, who had been captured during a misguided assault on a convent. But before the exchange can be completed, one of the prisoners mysteriously dies.
Brother Cadfael suspects foul play—his theory hinging on a single thread that binds together the destinies of an unusual trio of young lovers. The unraveling of their tale yields a powerful subtext that explores the nature of love, identity, and divided loyalty.

This title is due for release on June 17, 2010
We'll send you an email as soon as it is available!