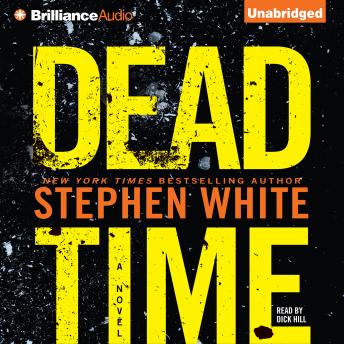 After the shocking developments in Dry Ice, Colorado psychologist Alan Gregory is struggling to deal with his newly adopted son and repair his shaky, though generally improving, marriage. But then Alan's ex-wife, Merideth, reappears, seeking help she feels only Alan can give. Suddenly Alan is pulled into a mystery that reaches back years to a camping trip at the Grand Canyon involving Merideth's fiancé and five friends whose lives were changed forever when a young woman mysteriously vanished from the Canyon floor. Enlisting the help of friend and detective Sam Purdy, Alan finds himself pitted against new demons and unseen enemies as he tries to uncover the connection between the unexplained disappearance at the Grand Canyon and Merideth's missing surrogate. The clock is ticking, and as Alan's and Sam's investigations take them from New York City to Los Angeles to the cavernous reaches of the Canyon itself, Alan unearths a series of secrets and deceptions that someone wishes to keep buried at all costs.