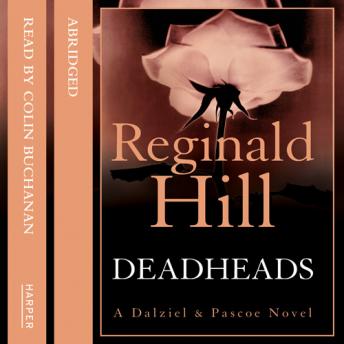 'Humour and topicality along a cold enigmatic trail of murder' Observer

Life is on the up for Patrick Aldermann: his Great Aunt Florence has collapsed into her rose bed leaving him Rosemont House with its splendid gardens.

But when his boss, 'Dandy' Dick Elgood, suggests to Peter Pascoe that Aldermann is a murderer - then later retracts the accusation - the detective inspector is left with a thorny problem.

Not only have the police already dug up some interesting information about Aldermann's beautiful wife; it also appears that his rapid promotion has been helped by the convenient deaths of some of his colleagues...