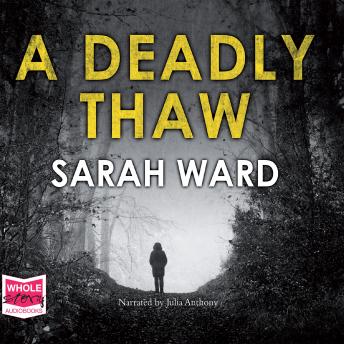 2004: In Bampton, Derbyshire, Lena Fisher is arrested for suffocating her husband, Andrew.
Spring 2016: A year after Lena's release from prison, Andrew is found murdered in a disused mortuary. Who was the man Lena killed twelve years ago and why did she lie about his identity? When Lena disappears, her sister, Kat, follows a trail of clues delivered by a teenage boy. Sarah Ward's second novel confirms her place as one of the UK's most exciting new crime writers.