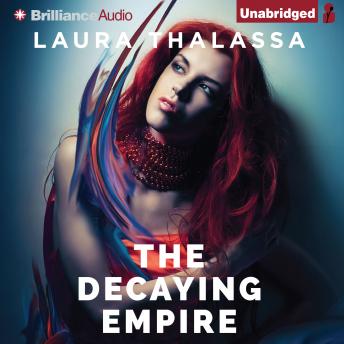 When eighteen-year-old teleporter Ember Pierce wakes up in a Los Angeles hospital, she remembers only the basics: she’s been trained by the government as a spy, she’s sent on dangerous missions, and her last assignment—the one that landed her in the hospital—was a setup. Caden Hawthorne has spent the past ten months of his life grieving Ember’s death. So when she shows up in his room like an apparition, he can’t believe his eyes. But this Ember is different. Her hair is longer, her skin is paler, her gaze is haunted. She tells him what he’s already begun to suspect: someone he trusted betrayed her. Now, uncertain who is friend and who is foe, Ember and Caden face the toughest mission of their lives—to stay together and survive, as they run from danger toward an unknown future.