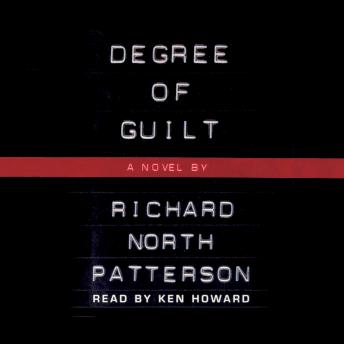 Mary Carelli, one of the most powerful women in TV journalism, is charged with the murder of Mark Ransom, America's most eminent novelist. Her attorney, Christopher Paget, sets out to shock the courtroom with revelations about Ransom as a twisted sexual predator. But as the trial unfolds, it is Paget who will be surprised...by Mary's secret motive for murder...by evidence that Mary is lying...by a woman prosecutor who believes Mary invented the story of rape...and by an enigmatic judge with an agenda of her own....