A Demon in My View 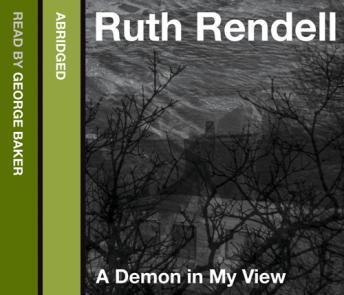 
Her white face, beautiful, unmarked by any flaw of skin or feature, stared blankly back at him. He fancied that she had cringed, her slim body pressing further into the wall behind her. He didn’t speak. He had never known how to talk to women. There was only one thing he had ever been able to do to women, and, advancing now, smiling, he did it. Then, when it was all over, he straightened her against the wall so that she would be ready to die for him again. It was the best thing in his life, just knowing that she was there, waiting until the next time…..
But one day, she wasn’t waiting…wasn’t there…

Demon in My View