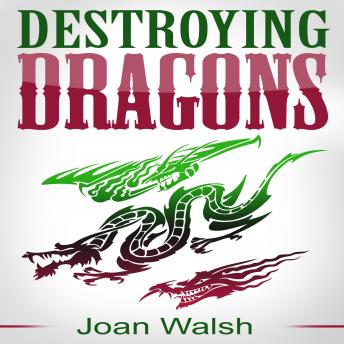 With the hedge of protection broken against the Wilds, the white wolves are vulnerable. They have failed to carry out the commission given to them by the Great Wolf, but unknown to them, and the animals of the Wilds, the stolen cubs and animals are entrenched in a struggle of their own. Being schooled with the black wolves, Tristian and Challenger combat the ideas of morphism, fight against the myths of fear created against the white wolves and their beliefs, and give healing to, the greatest fighter ever to live among the black wolves.

There are many dragons to defeat. It is not just a physical fight the white wolves are up against, but a war of ideologies. Both the kingdoms of the white and dark wolf are divided. Treachery in the black wolf’s court leads Snuffer and Warrior to battle for control of the eastern fortress. The dark wolves have tried to destroy the Way since it was handed down from the House of Alexander, but now Khoa has pledged to destroy the black wolves and in the process may lose himself and tear apart his kingdom.

Though the adults have failed to reach out and spread the Way, it is the cubs that manage to bridge the gap between species in a subtle but dramatic way. Is it enough to hold back the approaching war, and to change the path of history for the white and dark wolves? Can the cubs survive and make it back to the Wilds?