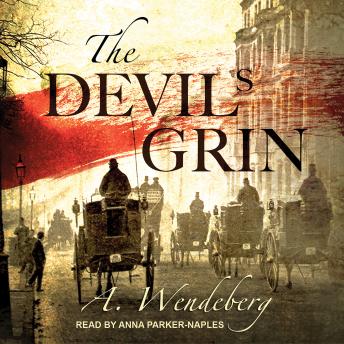 In Victorian London's cesspool of crime and disease, a series of murders remains undiscovered until a cholera victim is found floating in the city's drinking water supply. Dr. Anton Kronberg, England's best bacteriologist, is called upon to investigate and finds evidence of abduction and medical maltreatment. While Scotland Yard has little interest in pursuing the case, Kronberg pushes on and crosses paths with Sherlock Holmes. The detective immediately discovers Kronberg's secret-a woman masquerading as a man in order to practice medicine-a criminal deed that could land her in prison for years to come. But both must join forces to stop a crime so monstrous, it outshines Jack the Ripper's deeds in brutality and cold-bloodedness.