The Devil's Only Friend 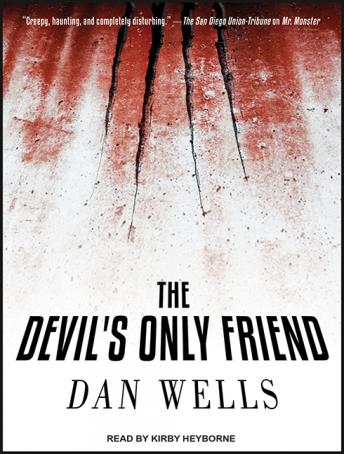 John Wayne Cleaver hunts demons: they've killed his neighbors, his family, and the girl he loves, but in the end he's always won. Now he works for a secret government kill team, using his gift to hunt and kill as many monsters as he can . . . but the monsters have noticed, and the quiet game of cat and mouse is about to erupt into a full scale supernatural war.

When John again faces evil, he'll know what he has to do.