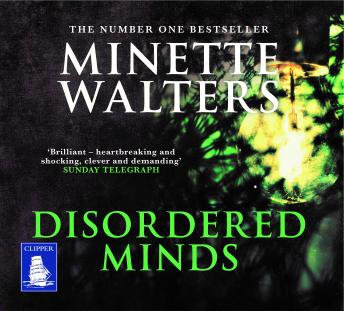 In 1970, Harold Stamp, a retarded twenty-year-old was convicted on disputed evidence and a retracted confession of brutally murdering his grandmother. Less than three years later he is dead, driven to suicide by isolation and despair. Thirty years on, Jonathan Hughes, an anthropologist specializing in social stereotyping, comes across the case by accident. He finds alarming disparities in the evidence and has little doubt that Stamp's conviction was a terrible miscarriage of justice. But how far is Hughes prepared to go in the search for justice? Is the forgotten story of one friendless young man compelling enough to make him leave his books and face his own demons? And with what result? If Stamp didn't murder Grace Jeffries then somebody else did...
"A powerful, acute and vivid work from a staggeringly talented writer." OBSERVER