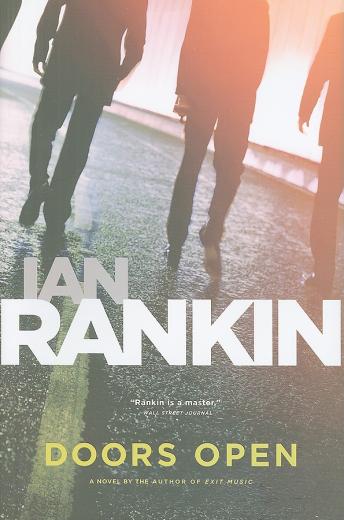 Three friends descend upon an art auction in search of some excitement. Mike Mackenzie-retired software mogul, bachelor and fine art enthusiast-wants something that money can't buy. Fellow art-lover Allan Cruickshank is bored with his banking career and burdened by a painful divorce. And Robert Gissing, an art professor, is frustrated that so many paintings stay hidden in corporate boardrooms, safes and private apartments. After the auction-and a chance encounter with crime boss Chib Calloway-Robert and Allan suggest the 'liberation' of several paintings from the National Gallery, hoping Mike will dissuade them. Instead, he hopes they are serious.