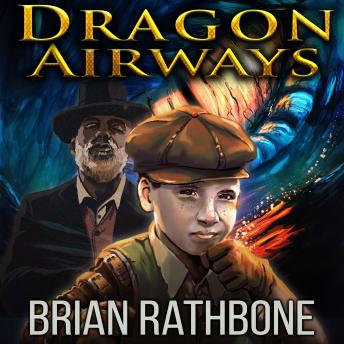 Dragons harbor mysteries and secrets revealed only to the most worthy. When a boy who can sense ancient magic becomes valuable to both sides of the war, enemies close in. Fleeing those sent to capture him, Emmet and his sister Riette board Dragon Airways. Not knowing friend from foe, they must rely on even those who might betray them. In a thrilling journey spanning land and sea, brother and sister come to know the true measure of Emmet's abilities along with the real value of love, friendship, and sacrifice.

While this fantasy adventure is a distant prequel to The World of Godsland Epic Fantasy Series, and a great place to start the series, it can also stand alone.

The Dawning of Power trilogy

Call of the Herald

The Balance of Power trilogy

The Artifacts of Power trilogy