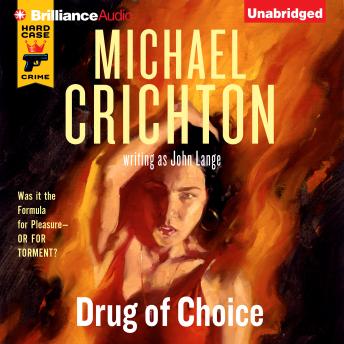 On a secret island in the Caribbean, bioengineers have devised a vacation resort like no other, promising the ultimate escape. But when Dr. Roger Clark investigates, he discovers the dark secret of Eden Island and of Advance Biosystems, the shadowy corporation underwriting it....