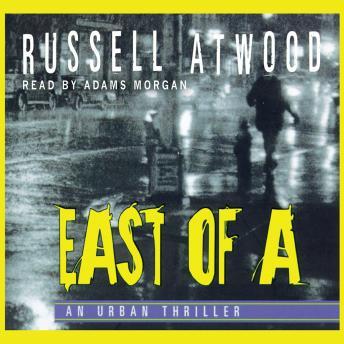 New York City’s Alphabet City is a magnet for desperate hustlers, con men, and last-chance addicts. Payton Sherwood knows that scene. But Payton also lives by a white-knight creed derived from the heroes of Golden Age detective fiction. And like those renowned hardboiled private eyes, he is riddled with loss—the loss of an old love who still exists in daydreams, and the loss of a city he barely recognizes.
Payton takes a wrong turn on a side street and stumbles into trouble in the form of three bull-necked heavies and a tough sixteen-year-old runaway named Gloria Manlow. After taking a savage beating, he tracks Gloria through Alphabet City, where the shadows that frighten aren’t those that shade the street, but rather the soul. Payton’s dusk-to-dawn nightmare on the wild side is about to begin—and nothing will stop it but death.