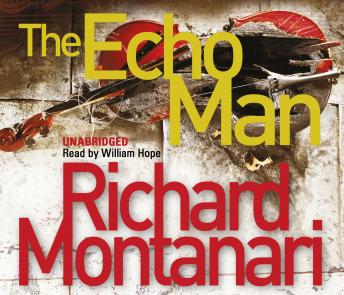 It is fall in Philadelphia and the mutilated body of a man is found in one of the poorest neighbourhoods of the city. The victim has been viciously tortured to death. It's the work of a sadistic mind in free fall.

When homicide detectives Kevin Byrne and Jessica Balzano investigate, they soon realise that their crime scene is linked to the past. Eight years ago, another body was found in the same place, in the same position, killed in the same manner. That case was never closed. Apart from their killer's unusual calling cards, the crime scene photos - past and present - are identical.

As another brutalised body appears, then another, it becomes horrifyingly clear that someone is recreating unsolved murders from Philadelphia's past in the most sinister of ways. And the killer is closer than they think...