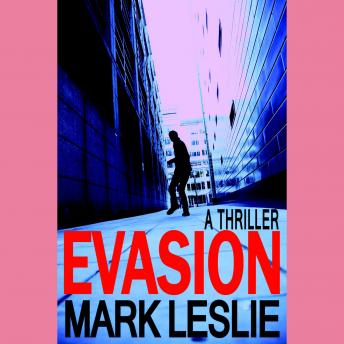 There's nowhere to hide when everybody you know is trying to kill you. Scott Desmond's day begins like any other until his boss calls him into the office, pulls out a gun and starts shooting at him. Scott manages to escape the surprise assassination attempt, but everyone else he meets, colleagues, friends and strangers are all similarly obsessed with killing him.Will Scott survive long enough to understand what is behind the relentless attacks and how it might relate to the investigation into his father's mysterious death?

This title is due for release on October 28, 2017
We'll send you an email as soon as it is available!