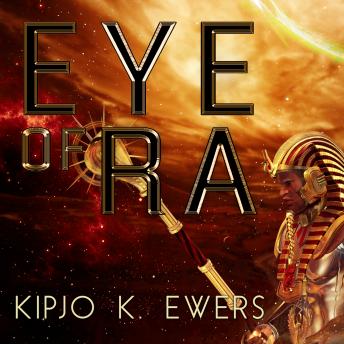 Laurence Danjuma was a young man on the straight and narrow with hopes and dreams of making a better life for himself and the father who raised him. Fate and circumstance had a different idea in mind, breaking not just his body, but his will.

Now on the brink of death, an ancient power within his family's legacy awakens to both save his life and place him on the path to his destiny.

As Laurence unlocks secrets about his true bloodline, he will stumble upon a dark one that will not only put his life on the line again, but also that of the entire human race.

Will Laurence find the strength to take up the mantle handed down to him in order to stand against the looming threat that could bring about the extinction of every single human on the planet Earth?

Can he be the hero he never expected to be?