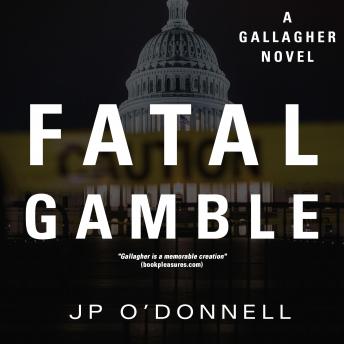 Twenty years ago, a group of doctors formed a partnership to build a medical office plaza in Massachusetts. While it wasn’t the most above-board deal ever made, the doctors have found continued profit and success-until now.

Someone wants the doctors dead, and he or she has already succeeded in murdering two of them. Is it a madman with a vendetta against the medical profession, a small-time bookie seeking revenge for a shady real estate deal, or a disgruntled former construction manager who was unjustly fired?

The widow of one of the slain doctors has a clue-but she’s too afraid to tell the police. She hires Boston private investigator Daniel Cormac Gallagher to help track down the murderer. But as Gallagher begins to unravel the mystery, he finds himself entangled in a web of danger and political intrigue.

With the stakes growing higher, Gallagher faces a growing threat to keep him quiet before he reveals the damaging truth. But when push comes to shove, has Gallagher made a fatal gamble?