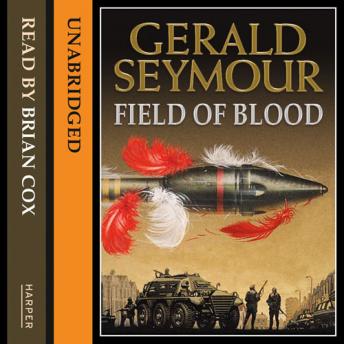 A modern classic from one of the great thriller writers of our era.


McAnally had sworn his oath to the IRA. But he quit and went south into the Republic, until they came for him, made him fire the deadly rocket launcher one last time. Then he played his final card and most terrifying role - Supergrass. Ferris, the young British lieutenant, hadn’t wanted to join the Army. But a cruel twist of fate put him in the front line of a brutally tense war of nerves. He became the pawn in a game where the stakes were the entire command of the Belfast IRA. For these two men, enmeshed in Ulster’s centuries of turmoil, this was to become their Field of Blood.